Field Of Dreams, Hall of Famers and Holloway  By Holloway Sportswear On September 26, 2013

Field Of Dreams, Hall of Famers and Holloway

By Holloway Sportswear On September 26, 2013

As a Cincinnati kid growing up during the era of the Big Red Machine, they represented the best of our city’s sports then and still today.  (Of course it’s what I wanted to be when I got older, proof of that later, but I got the next best thing, and work for Holloway instead 😉  The team won two championships and is often considered the best baseball team of all time. 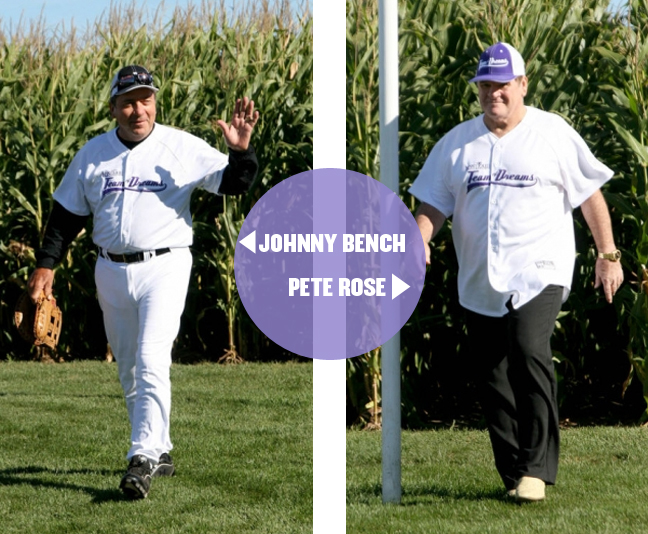 When we heard the story of the Field of Dreams and Hall of Fame players were going to be wearing Holloway, I was very excited.  But to see two of the Big Red Machine stars wearing in the Holloway’s Grandslam jersey, made my day.  Rumor has it that the jersey’s have improved since 1976!  Rose and Bench were joined by many other legendary ballplayers including: Reggie Jackson, Jim Rice, Frank Thomas, Bruce Sutter, and Wade Boggs to participate in a game for charity at Iowa’s ‘Field of Dreams.’   Read the full story here. 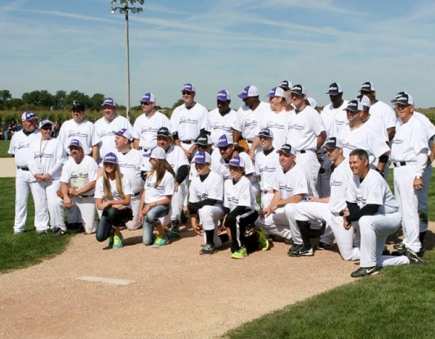 We also want to give a big shout out to Tom Rauen from EnvisionTees in Dubuque, IA for selling Holloway for this event. 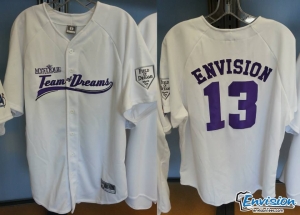 And finally, proof I wanted to play baseball for the Cincinnati Reds…. 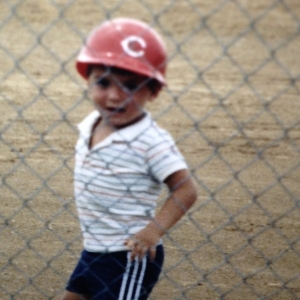 
Warning: count(): Parameter must be an array or an object that implements Countable in /nfs/c10/h13/mnt/143711/domains/blog.hollowaysportswear.com/html/wp-includes/class-wp-comment-query.php on line 405

Stay Connected With Us!